The diver sees little fish, but the mountain of rubbish. Oceans save art
Anna Milerová originally wanted to make a one-time exhibition in the autumn for the artistic happening of Špitál ART in the Joseph's fortress.

"I've been traveling a lot, I'm diving and I notice that the sea is full of rubbish and fish are dying. It started to bother me. We solve banality about whether to raise rolls or raise pensions, but not what is most important, "he says.

Contributing to ocean rescue, she has decided with designers and artists. On the Besea.com website, she established an e-shop with artwork. The proceeds go to the account of the US-based Sea Shepherd, which has been dealing with marine and ocean conservation for more than four decades.

The first major public affair of Be Sea was the March sales exhibition of paintings in the Náplavka Café in Hradec. In addition to paintings and works by designers, the portfolio also includes ecological brushes or a range of fabric eco-bags.

"We want all the things we offer to have some aspect of environmental protection," says Anna Miler. One of the offered images shows the depth of the sea.

The guy from Jaroměř, in a few months, created a ten-member team of similarly minded enthusiasts. She has recently participated in the One World festival with Be Sea, and will head for a vegan festival in Prague in May. 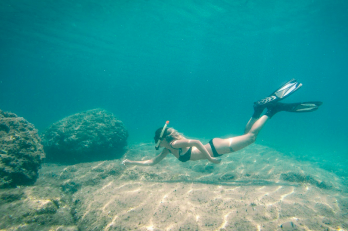 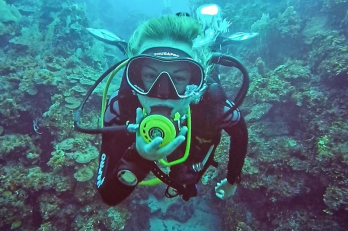 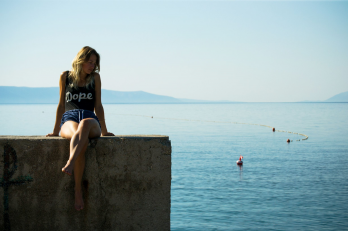 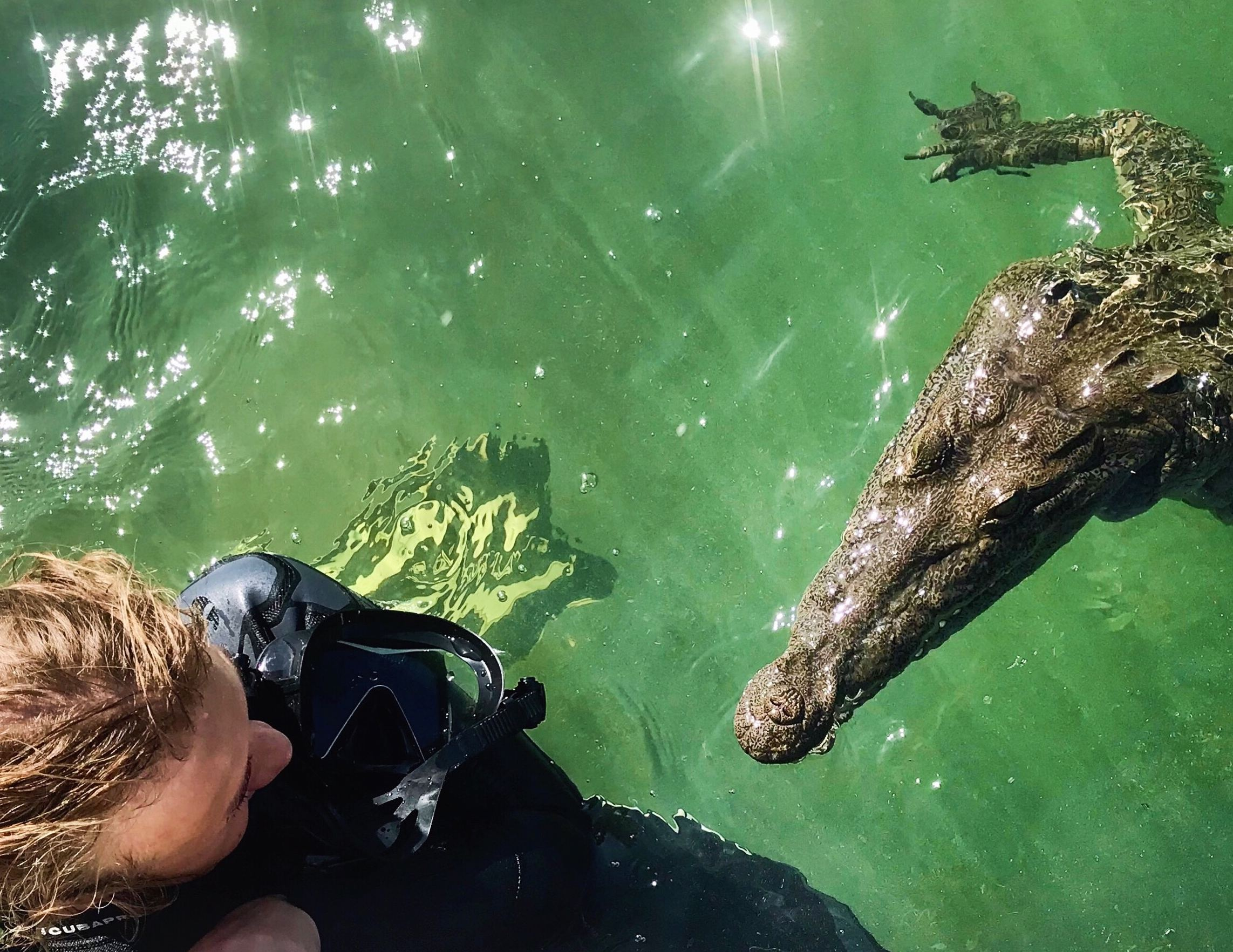 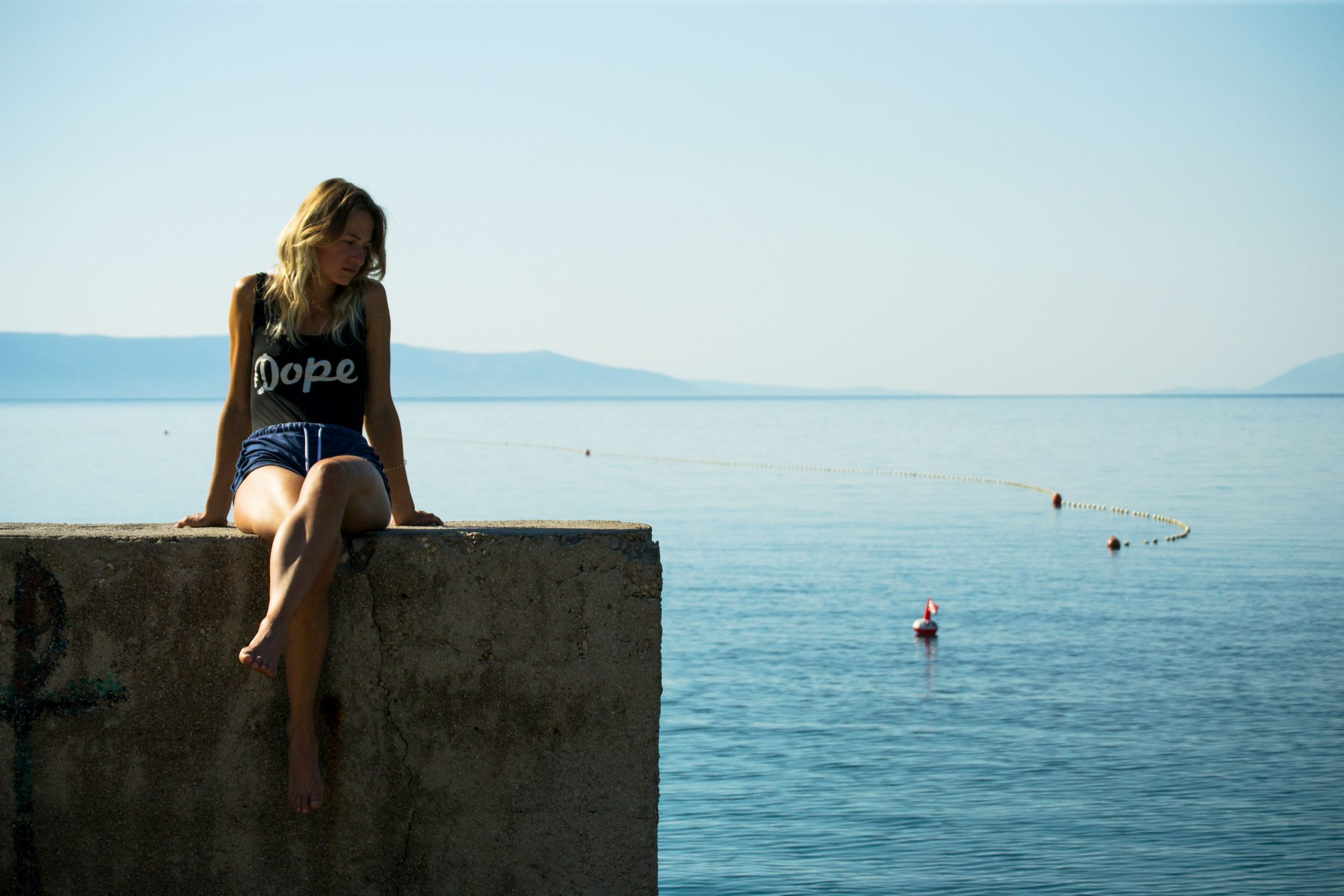 This site uses cookies. By staying on this website you agree to their use. Found out more here.